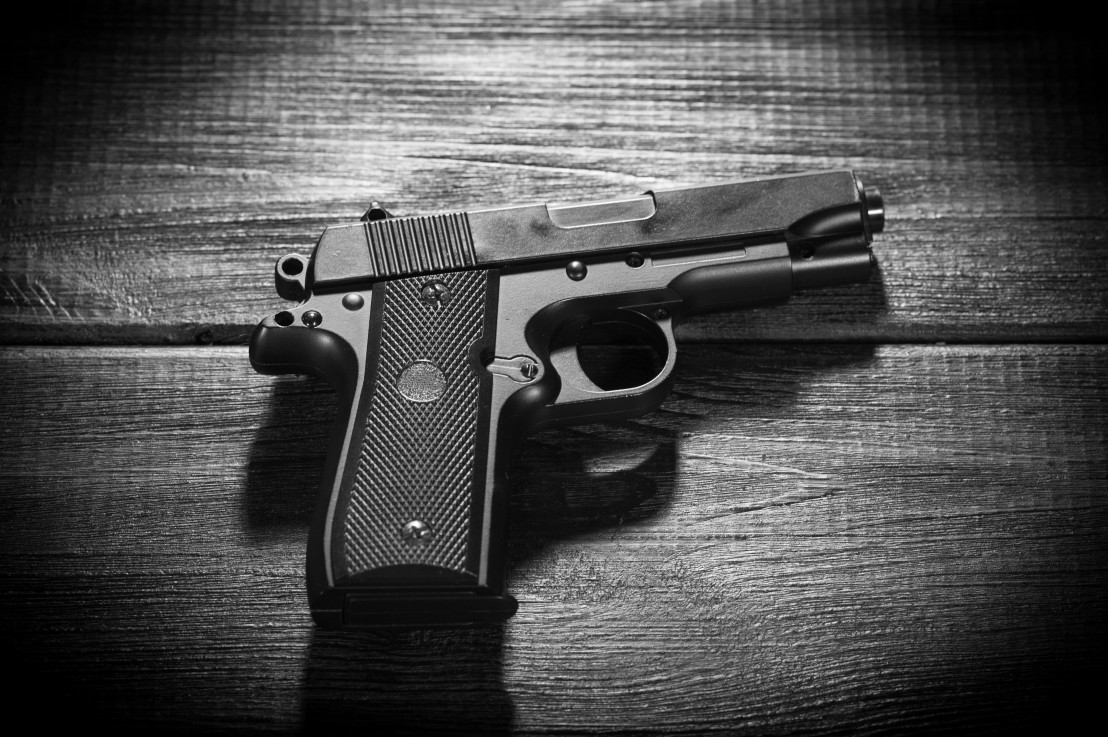 It is dark outside. The 7 men huddle closely as they move up the passageway. It is hot even for this time of the year. The men are on a secret mission. They cannot tell anyone they are here. Which is why they do not dare turn on the lights. For fear of attracting unwarranted attention. Their host is waiting for them at the end. There is no need for conversation. Each man knows why he is here. They are at the Musée national de la musique. The National Museum of Music. Their host is the curator of the museum. He knows everything that there is to know about any music ever produced by a Congolese dead or alive. Any musician he does not know, is not worth knowing.

He leads them into a room. It has a door that reminds one of the big Cathedrals in Europe. It heralds the greatness within it. The room being the storage room for all the first edition music pieces by the greatest of Rhumba musicians. It is in a sense, the final resting places for the voices of the greats of Congolese music. Few men have seen the records on display here. Fewer men have heard the opportunity to listen to the records stored here. The Congolese government demands that every first record of music created be sent to the museum for storage. It ensures that the music that is stored is exactly as the musician intended. Listening to that song is in a sense listening to the gods of music.

Every man falls silent as the door opens. They know to show honor and respect within these walls. The curator was clear, any Slight show of disrespect and he would cancel the whole damn thing and have them thrown out. He was not joking. There is a long table inside the room In the middle a vinyl music player. Surrounded by walls lined with records. Each man takes his seat according to their perceived importance. The deputy president of Kenya seats at the head of the table. It is his natural position. Eric Kiarie, the finest of Kenya’s solo singers and the others take the remaining seats. The other men are all musicians. The finest artistes Kenya can line up. They have been specifically chosen to be here. Pulled from their beds on nights darker than this one by masked men, and forced to travel under false passports. They did not have a choice, they have to be here.

The curator moves quietly to the very end of the room. The air is pregnant with silence. A still sense of loneliness hugs the room. He opens a cabinet. He pulls out a drawer and for a minute just stands there looking at what is inside. His eyes watering ever so slightly. He knows, he is looking into the eyes of a god. His hand falters as he directs it inside. It knows the greatness of what it is about to hold. But just before he grabs it, he stops and pulls out gloves. He quickly dons them and continues. He picks up the record gingerly and walks briskly to the table. Careful not to let a national treasure fall down. The people of Congo would never forgive him, the punishment would be swift…death.

The men at the table collectively shudder when they see it. It is the first record of Franco’s hit song in memory of Kabasele, the late Rhumba king. He was popularly referred to the Grand Kalle. Perhaps the people’s homage to his musical talent. The song, Kabasele in memorium, is considered globally as the finest of all mourning songs ever created. Franco was in fact his protege. It was his way of honoring the man who taught him everything he knew about music.

The curator puts it on the music player and hits play. The music begins to play, the steady notes of Franco as he eulogises the king of Rhumba, the Grand Kalle, Kabasele. The 7 men are struck by how the music pulls at every string in their hearts. The crispness of Franco’s voice is indescribable. Which is why they are here, to get as close to Franco as they could. To hear his voice as it truly sounded. He died 4 years ago. This is the closest they can get to Franco. The 7 men must learn in 4 hours to play the song as Franco played it. Why you wonder? Their president’s wife, the first lady is dead. The nation is in mourning. The president has asked that this song be played to honor her. The whole government has acceded to his wish.

The men begin to talk specifically about how they will play the song at the funeral. They discuss this in low tones, listening to the song, writing down some notes as the continue to discuss. The deputy president can contribute nothing to this conversation. His skills are more attuned to manipulating the minds of the people than any musical instrument. His mind slips away and he remembers the events that have brought them here. The word is treason!

6 thoughts on “How to Kill the First Lady: Part 1”